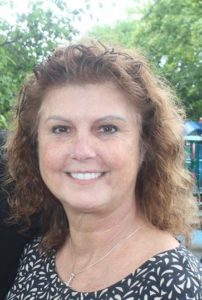 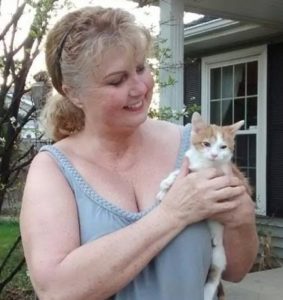 We have lost one of our own.   Lisa Porter passed away September 12th from a heart attack.  Lisa was a beloved member of the PURRS and Mag Meows’ family.  She joined PURRS in December of 2012, did cat care at Petsmart, became an adoption counselor, and was an extraordinary foster.  She took new cats waiting for cage space, injured cats needing long recovery periods, all the ringworm cats and cats with fleas, and the kittens who weren’t quite ‘right,’ who died weeks or months later of FIP.  She force-fed, medicated, microchipped, gave shots, flea baths, and IV fluids.  She adopted the unadoptables who might otherwise have been euthanized.  She would work her 3 jobs, then meet in a parking lot late at night to take a cat or two with nowhere else to go.  Lisa was literally a life-saver, and known for her kindness and compassion.  She had recently moved to Indiana to be closer to her grandkids.  She will be MISSED!  We are honored to be rehoming most of her 21 cats. 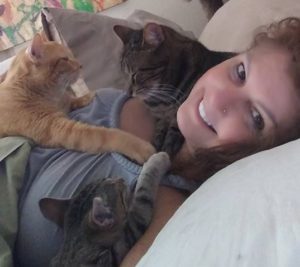 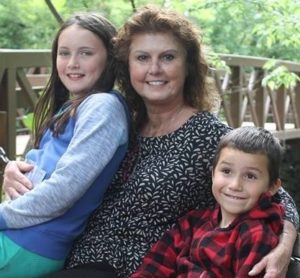